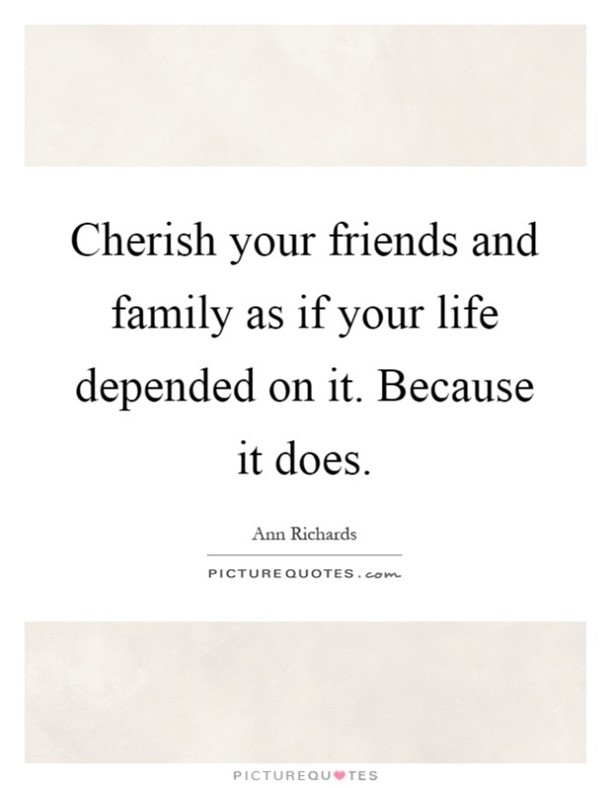 This past spring as part of my Lenten discipline I took on something instead of giving up something. I had been thinking a lot about past friendships from college and graduate school and I realized I missed those people in my life. I decided I would take time to reach out and hopefully connect with six friends with whom I had lost contact. I was interested then to read of a study that encourages people to make those phone calls or send a text or email. According to a study published in the Journal of Personality and Social Psychology, people often underestimate how much their friends and old acquaintances appreciate hearing from them.

“If there’s been someone that you’ve been hesitating to reach out to, that you’ve lost touch with perhaps, you should go ahead and reach out, and they’re likely to appreciate it much more than you think,” said Peggy Liu, the study’s lead author. The researchers conducted a series of 13 experiments with more than 5,900 participants to see if people could accurately estimate how much their friends value them reaching out and what forms of communication make the biggest impact. In these experiments, reaching out was defined as a phone call, text, email, note or small gift. The experiments found that initiators significantly underestimated the recipient’s reaction to the check-in.

“It’s often less about these kinds of grand overtures that we can make in our relationships and more about the small moments of letting a friend know that we’re thinking of them,” said Miriam Kirmayer, a clinical psychologist and friendship expert who was not involved in the study. A recipient appreciated the communication more when it was surprising, such as when it was from someone the recipient did not regularly contact or when the participant and recipient did not consider themselves to be close friends, the study found. “When you feel that sense of positive surprise,” Liu said, “it really further boosts the appreciation that you feel.”

Relationships, including friendships, can be one of the strongest predictors of how healthy we are and how long we live, and they can boost our overall well-being. During the pandemic we certainly found that when we are disconnected and isolated from our friends and loved ones we suffer from increased anxiety and depression. We know that friendships require nourishment and after leaving college and graduate school I had starved the relationships which had meant so much to me. Most of the six friends I reached out to live in other states and one lives out of the country. I was able to see the friends that live here in person and the others I spoke to on the phone. With each one it was fun to hear their voice and catch up on where they are at in life. Just as the study found, each person I talked to appreciated the fact that I had reached out to renew our friendship. My intention now is to feed those friendships and keep them alive. Who are the friends that you might reach out to? 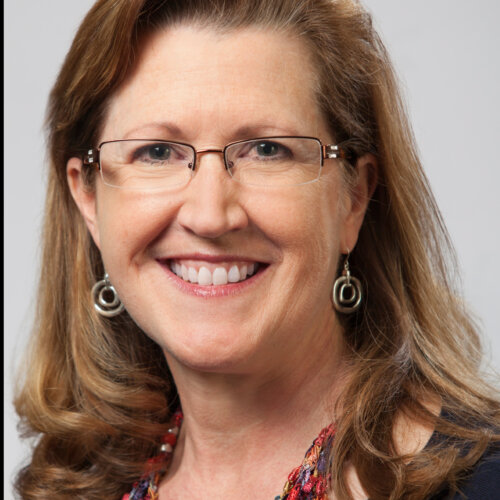 Author Info: Peggy Roberts
Chaplain Peggy is Sr. V.P. of the Spiritual Life Department here at the Campus. Peggy was ordained in the Presbyterian Church (USA) and has served in pastoral ministry as well as being a hospice chaplain. 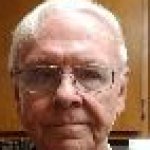 Master Plan for Aging
mpa.aging.ca.gov
The master plan for aging affirmed the priority of the health and well-being of older Californians and the need for policies that promote healthy aging
1 day ago 1 day ago

Are you sure you want to delete your Profile?

This will remove all of your posts, saved information and delete your account.

This cannot be undone.