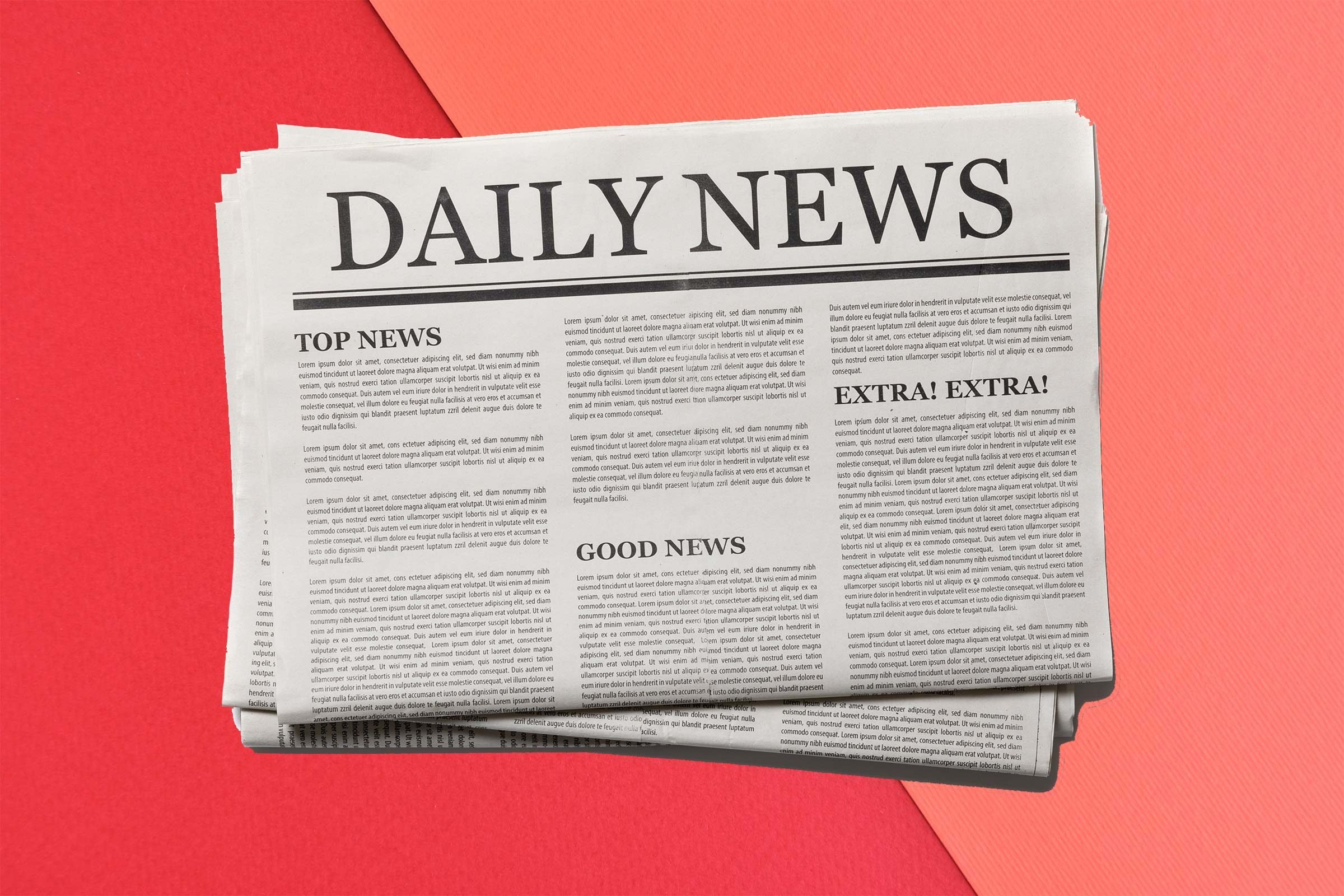 T.S. Eliot once wrote humankind ‘cannot bear very much reality.’ I think the point he was trying to make is usually misunderstood, but, I thought of those words when I recently heard that number of people avoiding news-media has doubled in the last five years.

As a child I remember my Grandma ensuring that she watched both the lunchtime and evening television news bulletins, as well as having a national newspaper delivered in the morning and a local newspaper delivered each evening. Gone now is that rhythm for most people. According to a recent poll, only 17% now read a physical newspaper daily. Only 53% watch TV news bulletins. Its often discussed that smaller percentages of people are engaging with professionally produced, politically neutral news, and ceasing to distinguish it from passing entertainment or editorial comment. Perhaps T.S. Eliot was right when he famously wrote that humankind ‘cannot bear very much reality.’ But not all news is bad. When the evangelist Mark began to write his book, he started out with ‘The beginning of the gospel…’ which means ‘good news’. The start of the good news. That book talks about suffering, tragedy, in-fighting, occupation and political intrigue among many other things. So did he make a mistake? Did Mark forget what he said he was supposed to be writing about? For those who read that book, as well as the other books of our scriptures, it is important to remember that story of good news is set, not in a fairytale land where life is tranquil and charming, but rather in reality. And that is what makes it such good news. The news that causes us to see beyond the day-to-day difficulties, and to know the reality of God’s love for each of us. It is a knowledge of that love which led Mark to start his book by highlighting to 2000 years of readers, that that love is good and transformative. Hundreds of years before that, Isaiah knew the same to be true as he wrote “How beautiful on the mountains are the feet of the messenger who brings good news, the good news of peace and transformation”. May we hear that message of love, peace and transformation today. For that is the reality of a life of faith. T.S Elliot was right, we cannot bear too much reality. But perhaps that is because we all need to take a break from the bad news – to rediscover what the good news of love means for each of us. 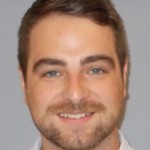 Author Info: Andrew Moore
Chaplain Andrew is the Associate Chaplain here at the Campus. Before relocating to Arizona in 2014, Andrew lived and studied in the United Kingdom. Andrew was ordained in the Anglican Church and has worked in a variety of parishes.

Are you sure you want to delete your Profile?

This will remove all of your posts, saved information and delete your account.

This cannot be undone.